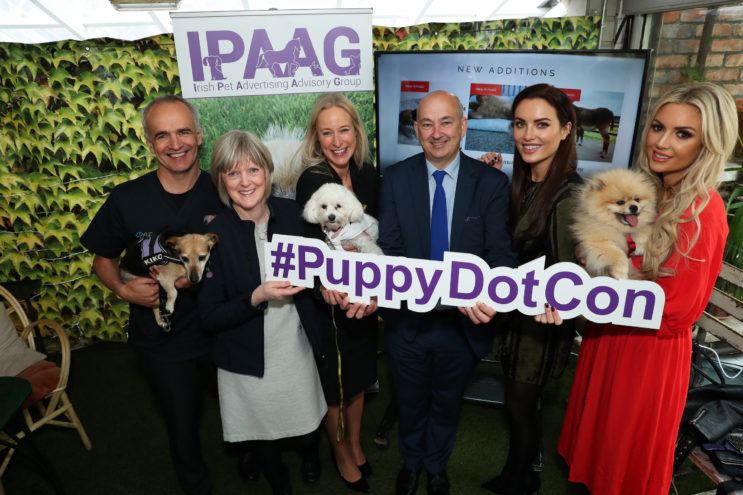 During World Animal Week 1st – 7th October 2018, the Irish Pet Advertising Advisory Group (IPAAG) is launching a campaign to raise awareness about the dangers of responding to online pet advertisements.

A thought provoking video called #PuppyDotCon is being released as part of the campaign, which demonstrates how easy it is to be fooled by unscrupulous breeders highlights the dangers of buying a pet online.

Although we would encourage adopting a pet from a reputable animal welfare organisation, IPAAG recognises that more people than ever are looking online when they decide to get a pet. However, IPAAG is encouraging members of the public who decide to buy a puppy or other pet online to do their research first, look out for red flags in online advertisements, and be armed with the information required before making any decision. If in doubt, walk away!

Thousands of puppies, dogs and other animals are advertised on DoneDeal.ie and other online classified websites in Ireland every month, highlighting the sheer scale of the demand for people opting to purchase a pet online. Being able to sell puppies online makes it very easy for unscrupulous breeders to conceal the substandard and often dangerous conditions their puppies come from. Animal welfare organisations regularly hear from individuals and families who purchased a pet from an online advertisement only for it to fall sick or even die soon afterward.

Gordon, a father from Dublin, and his family went through such a tragedy after purchasing a puppy from an online advert. He bought the puppy for his daughter, who is in first year at school.

“My daughter suffers from anxiety,” Gordon said. “We thought having a puppy would help her make friends—sharing photos and videos, bringing it around school to collect her.”

Gordon’s daughter was so excited to get a new puppy when Gordon brought her home. But it only took a day for Gordon to realise something was terribly wrong.

Within two days, the puppy was severely ill. She was lethargic, vomiting and had diarrhoea.

Gordon rushed the puppy to the vet, where it was confirmed she had parvovirus, a viral infection that is often fatal to puppies. The puppy was transferred to the Pet Emergency Hospital at UCD where she was on a drip. But, sadly like many puppies who contract the virus, she didn’t survive.

In Gordon’s tragic case, he was left with a bill over €1,300, a devastated family, and no puppy. Puppies need to be vaccinated against parvovirus by a vet from 6 weeks of age, before they are old enough to be sold. When Gordon bought his puppy, the breeder gave him a vaccination card for her.

It had a sticker and initials, but it had not been stamped by a vet, indicating the card was fake.

“We also have another older dog, thank god he didn’t get parvo,” said Gordon. “We had to throw out all the
new bedding, dog bowls, and toys.”

back to all news 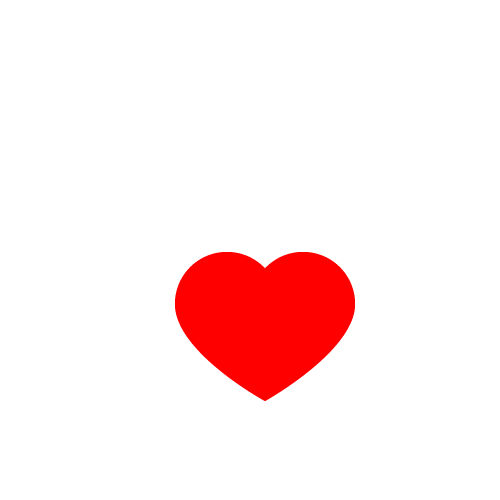 Pets are close to your heart. And ours. Help support our vital work.